Crypto terminology for beginners and veterans

Cryptocurrency is a whole new world with its own language. If you’re going to succeed, you must understand the terminology and hold a conversation. How do you make life-changing levels of profits from crypto? Start here. 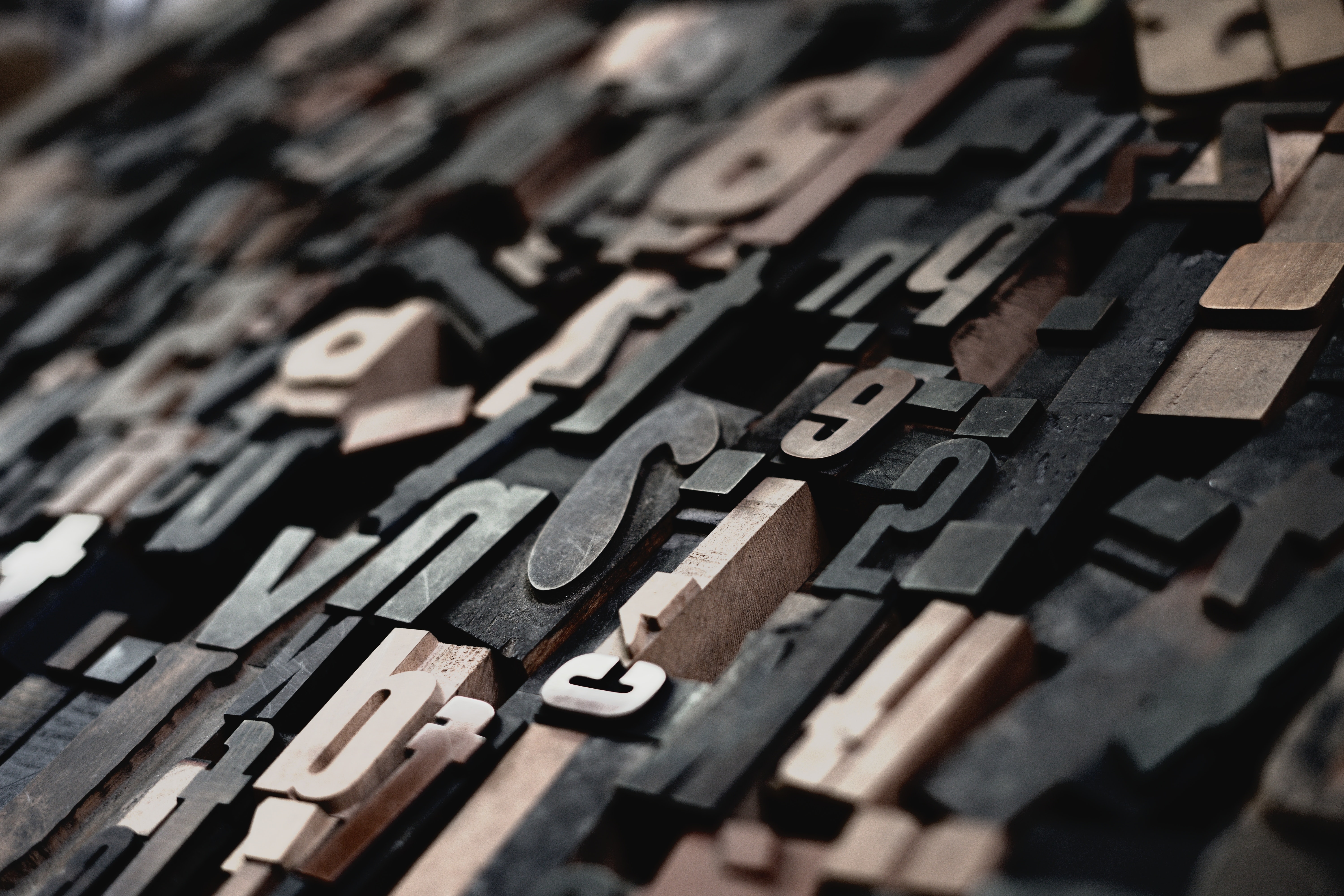 Altcoin
Bitcoin is the leading cryptocurrency by market cap; any digital currency that isn't Bitcoin is considered an altcoin (from alternative + Bitcoin).

Block
‍A block is a set of data that makes up a blockchain.

Blockchain
‍Blockchain is a form of distributed ledger technology (DLT), a public, decentralized method of keeping records of transactions between users. High-level security makes blockchain-based technology valuable, giving each coin’s value. Each cryptocurrency has its own blockchain system that records all the transactions of that type of currency.

Confirmation / Block Confirmation
‍A confirmation means that the network has verified the blockchain transaction. This happens through a process known as mining in a Proof of Work system (e.g., Bitcoin).

Cryptocurrency
Cryptocurrency is a medium of exchange, created and stored electronically in the blockchain, using encryption techniques to control the creation of monetary units to verify the transfer of funds. This ability to trace each transaction makes cryptocurrency networks so trustworthy by preventing issues like double-spending.

Decentralized Finance (DeFi)
DeFi is a blockchain- and cryptocurrency-based economy. Building a secure, decentralized "alternative" economy has been a central goal for many cryptocurrency users dating back to the founding days of Bitcoin. Such an economy would bring much-needed accountability to the global economy and offer more economic opportunities to disadvantaged people across the globe.

Double Spend
Double spend is when someone in the Bitcoin network tries to send a specific bitcoin transaction to two different recipients at once. Unlike physical cash, a digital token consists of a digital file that can be duplicated or falsified.

Fork
A fork implements a fundamental change to how a blockchain functions. In a "hard fork,” the changed blockchain can't work with older versions, meaning it splits off from the old version; typically, a new token is created for the new fork while the original continues on its own. In a "soft fork,” the new and old versions work together, and no new coin is created; this is usually used to implement relatively cosmetic changes and stricter protocols.

Halving
Many cryptocurrencies, like Bitcoin, have a finite supply, which makes them a scarce digital commodity. The total amount of Bitcoin that will ever be issued is 21 million. The number of bitcoins generated per block is decreased by 50% every four years. This is called halving.

Hash
A hash, short for "cryptographic hash,” is the output when a set of data (like the amount and time of Bitcoin transactions contained in a block) is processed through an algorithm. Regardless of the input length, this output is a fixed-length set of numbers that cannot be reverse-engineered to find out the original data. These characteristics contribute to the security of cryptocurrencies and prevent tampering with the data in the network.

Know Your Customer (KYC)
A process in which a business must verify the identity and background information (address, financials, etc.) of their customers.

Mining
The process by which “blocks” or transactions are verified and added to a blockchain. To verify a block, a miner must use a computer to solve a cryptographic problem. Once the computer has solved the problem, the block is considered “mined” or verified.

Peer-to-peer
Peer-to-peer (P2P) is a way of creating a decentralized network; in other words, each participant can interact directly with any or all of the other participants.

Private Currency
‍A currency or token issued by a private individual or firm. Typically, the token or coin is limited to use within that particular firm or individual network.

Proof of stake
Proof of stake ("PoS") is how some blockchain systems reach consensus and thus verify transactions. This method requires "validators" who deposit a certain amount of crypto as collateral (a "stake") for the right to validate transactions on that network; the more crypto locked up for longer, the greater the validator's standing in the community.

Private Key
‍A private key is an alphanumeric string of data corresponding to a single specific wallet or “public address.” Private keys can be considered a password that enables individuals to access their crypto wallet/account.

Public Blockchain
A globally open network where anyone can participate in transactions, execute consensus protocol to help determine which blocks get added to the chain, and maintain the shared ledger.

Public key
Like a private key, a public key is an extended code unique to each wallet, like a bank account number. This code is encrypted (hashed) and shortened to create the addresses you use when making transactions. The double layer of public on top of private keys is part of what makes crypto networks so secure.

Smart-contract
Like real-world contracts, smart contracts simply enforce which outputs happen based on certain inputs. They are used to automate the execution of an agreement so that all participants can be immediately certain of the outcome without an intermediary. This reduces third-party verification and the risk of fraud

Stablecoin
‍A stablecoin is a type of cryptocurrency whose value is tied to an outside asset, such as the dollar or gold.

State
The set of data that a blockchain network strictly needs to keep track of and represents data currently relevant to applications on the chain.

Testnet
‍An alternative blockchain that developers use to test applications in a near-live environment.

Token
‍A token represents an asset built on an existing blockchain (different from a coin). Tokens are designed to be unique, liquid, secure, instantly transferable, and digitally scarce.

Wallet
‍A designated storage location for digital assets (cryptocurrency) that has an address for sending and receiving funds. The wallet can be online, offline, or on a physical device.

Whether you’re new to the business of investing or you want to imitate the language of the top investors in the world, then we have you covered. Continue your learning by checking out our other insights.

Download your free handbook to break the six things holding you back from becoming an accidental billionaire.
Thank you for joining the network!
Keep an eye on your inbox for some golden gems.
Oops! Something went wrong while submitting the form, please try again.
If the issue continues contact support@thebearablebull.io

Home

Consulting

University

Discord

Insights

Wallpapers

Sign In

